2020 is the 100th anniversary of women's suffrage in the United States. We are joining in with Oregon 2020 to commemorate the event by collecting information on places associated with women in Oregon History. These may be residences, business places, social gathering spaces, sites for suffrage and women's rights efforts, burial sites, campuses, etc.

Please provide any and all information and documentation you can. The information will be added to the Oregon Historic Sites Database and may be used to designate properties to the National Register of Historic Places in the future. For information about what to submit, contact Jason Allen at 503-986-0579. 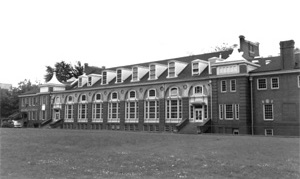 Designed by Ellis F. Lawrence Hendricks Hall and Susan Campbell Hall were the first built as women's dormitories on the University of Oregon Campus. Gerlinger Hall, originally the Woman's Memorial Hall, was designed to be headquarters for all women's organizations and activities in the University. Built in the 1920s, the Quadrangle was to commemorate women's role in Oregon history. 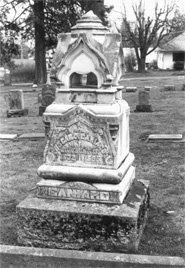 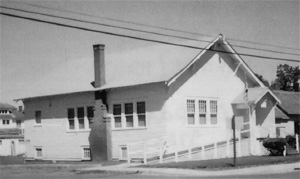 This clubhouse was a project of the manual training students of Union High School in 1921. The Union Women's Club was officially organized in 1899 and involved in the Oregon Federation of Women's Clubs. The organization supported community projects, and responded to library and educational needs.